We have the following research groups 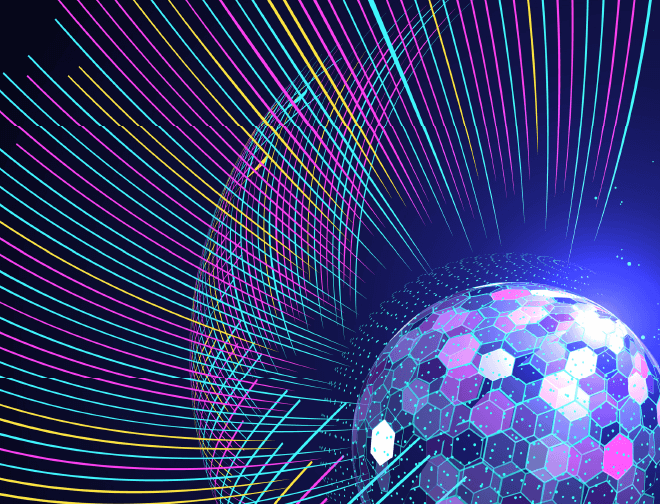 Elementary particle physics is currently understood based on the Standard Model, which is a gauge theory of three fundamental forces （strong, weak, and electromagnetic forces） with quarks and leptons as fundamental constitutes of matter. In this model, however, dynamics behind the mass generation mechanism of elementary particles is unknown. Furthermore, physics beyond the Standard Model is necessary to answer such questions as; whether the three forces are unified, what is the dark matter of our Universe, and how matter-dominated Universe arose in the history of our Universe. Various experiments at accelerators like the LHC （Large Hadron Collider） and those at cosmic fronts have been carried out to explore a new domain of particle physics. Researches in our particle phenomenology group include various aspects of theoretical studies on physics beyond the Standard Model, ranging from construction of a new model of elementary particles to proposals to test new physics models through on-going and future high-energy experiments and cosmic observations. 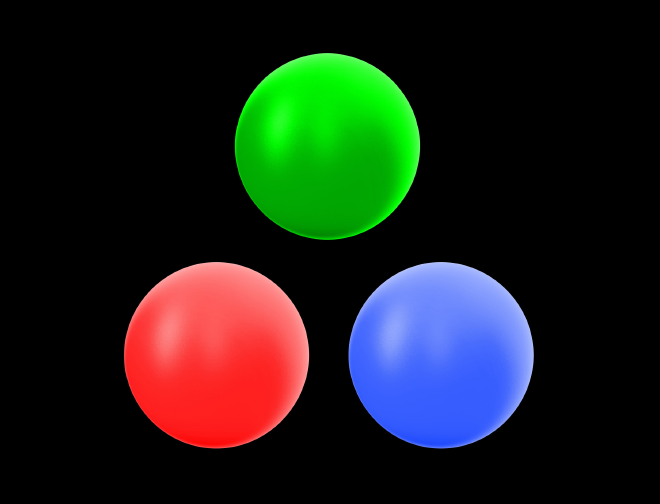 Lattice QCD group investigates nonperturbative aspects of quantum field theories, including quantum chromodynamics （QCD）as a main target, by means of numerical techniques. By formulating QCD on a space-time lattice with a finite spacing and size, the path integral is reduced into a finite-dimensional integral, which can be directly evaluated on a computer without resorting to the conventional perturbation expansion. Our research subjects include the nature of the QCD vacuum, hadron spectrum and reactions, QCD phase diagram, and more! 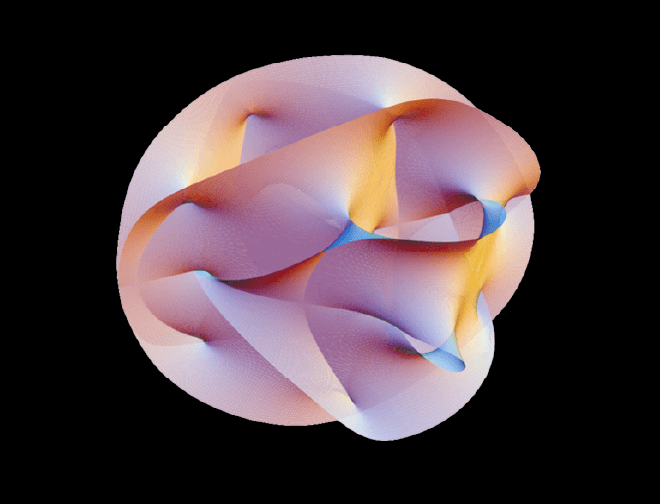 The standard model for particle physics is based on gauge theory. It does not explain gravitation. We need a unified understanding of gravity and gauge theory to comprehend physics beyond the standard model such as dark energy and inflation. String theory is a promising candidate for a unified theory and already suggests new pictures of spacetime. We are investigating the fundamental structure of string theory and spacetime through matrix models and other means. In string theory gauge theory and gravity are the different faces of the same coin. We use this gauge/gravity duality to understand the nonperturbative aspects of gauge theory. Black holes and exponentially expanding universes exhibit interesting quantum effects. We are performing research to resolve these fundamental questions. 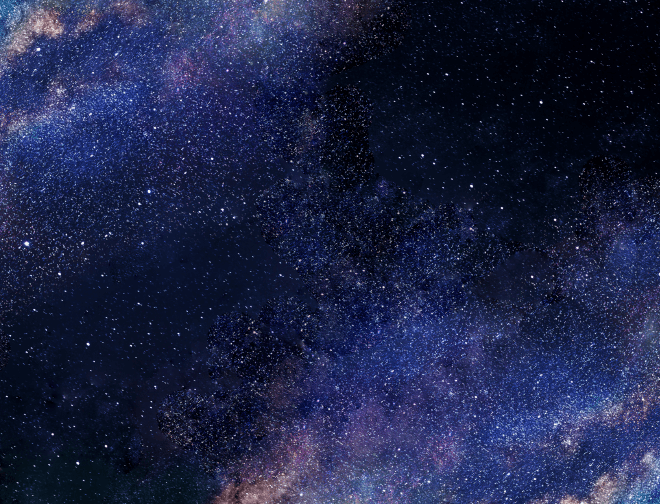 KEK Cosmophysics Group advances theoretical researches of the Universe itself, and investigates new mysteries of cosmic phenomena, and the origin and evolution of the Universe based on the fundamental theory of gravity, particle and nucleus. Our mission is to verify cutting-edge fundamental theories through studies of black holes, cosmic rays, inflation cosmology and so on, and eventually to reveal novel aspects of Nature. 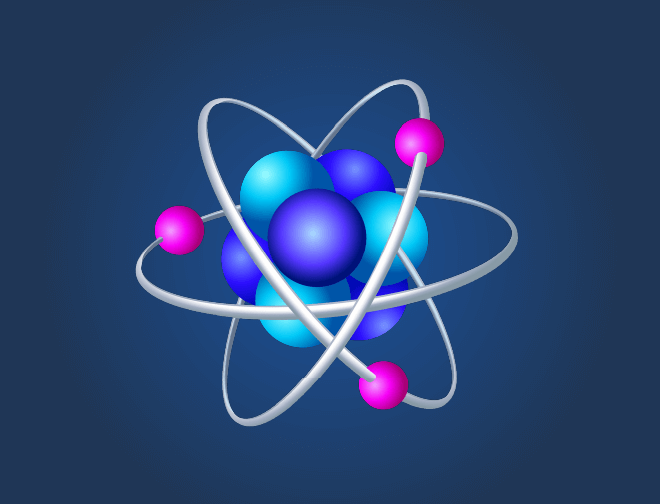 The hadron and nuclear theory group investigates broach areas from exotic hadrons and new forms of nuclei with strangeness to hadron-structure studies by high-energy hadron reactions. It is important to understand the nucleon and nuclei in terms of quark-gluon degrees of freedom not only for clarifying perturbative and nonperturbative aspects of QCD but also for developing “quark nuclear physics” in order to understand nuclei from a new fundamental perspective. In addition, we are developing theory activities as the J-PARC Branch of the KEK Theory Center in Tokai to promote J-PARC （Japan Proton Accelerator Research Complex） projects from the theory side.