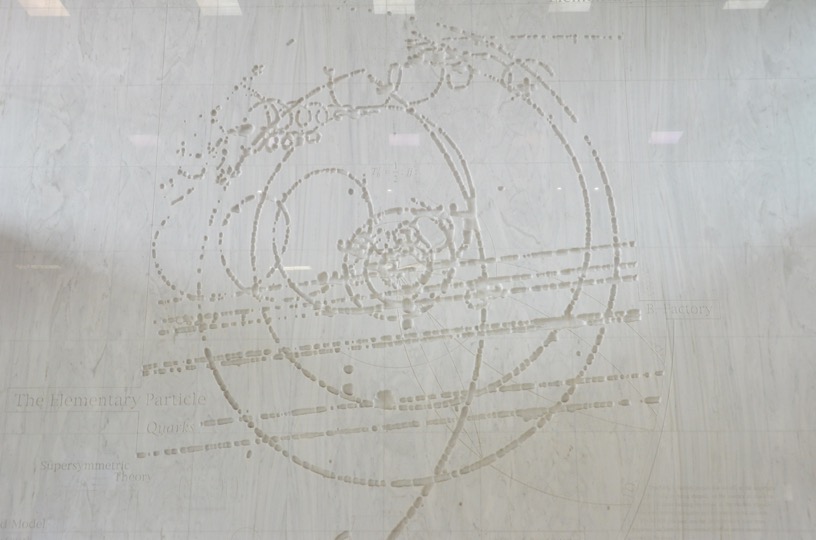 About Institute of Particle and Nuclear Studies

The IPNS in KEK is conducting research on particles, nuclei which constitute the universe, and cosmology from both theoretical and experimental perspectives.

Through such research, we are tackling the three ultimate mysteries of humankind, which the French painter Paul Gauguin also raised in his painting.

There are three campuses in Tsukuba, Tokai,and in Wako Nuclear Science Center (WNSC) as our main bases in Japan.

IPNS also works with the European Organization for Nuclear Research (CERN), the Paul Scherrer Institute (PSI) in Switzerland, TRIUMF in Canada, the Atacama Highlands in Chile, and so on.

We have one of the largest theoretical centers in the world. We cover all particle physics, nuclear theory, and cosmology.

We also have the B-factory facility to search for New Physics. The Belle II experiment reproduces the state of the early universe using the SuperKEKB accelerator. By collecting large amount of data than ever before and measuring with higher precision, we aim to discover new laws of physics.

Wako Nuclear Science Center was established in 2015. It is located inside RIKEN Nishina Center.

By examining the nature of the neutron excess heavy short-lived nuclei, we aim to elucidate the mechanism of the early universe of nucleosynthesis.